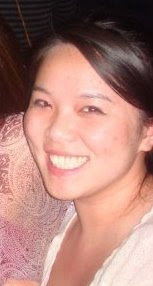 Welcome to Vivian Tan (2L Santa Clara University School of Law), who today contributes the guest post below on the 2008 Cluster Munitions Convention.
Vivian (right) discovered the importance of international law while working on anti-sweatshop campaigns in rural China four years ago. Realizing the strong ties between economic disadvantage and the international legal system, Vivian hopes to bring positive change in the world through ethical business and legal practices. She believes humanitarian law and human rights law are fundamental to the alleviation of poverty.
Vivian is currently pursuing her J.D. at the Santa Clara University School of Law. She represented her school in this year's Jean Pictet Competition held in Evian-les-Bains, France. (Her team was one of only four U.S. teams to compete, along with the Air Force Academy, the Military Academy at West Point, and New York University). 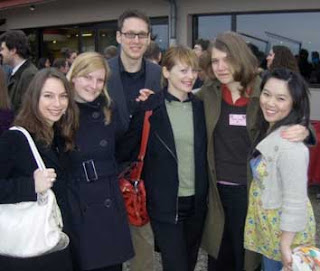