Women at work in America

On this U.S. day of rest known as Labor Day, IntLawGrrls offers a pictorial journey through the working life of American women 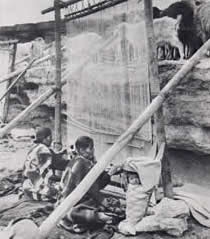 and, alas, girls. Many of the early photos come courtesy of "A History of Women in Industry," an excellent exhibition at the website of the Washington, D.C.-based National Women's History Museum. 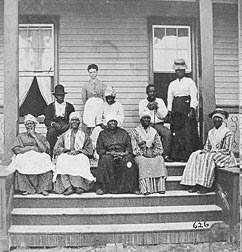 At your leisure, have a look. 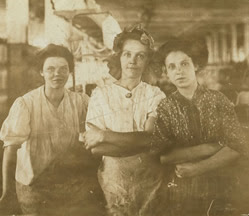 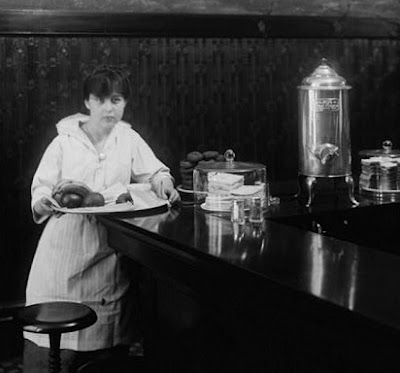 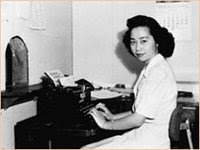 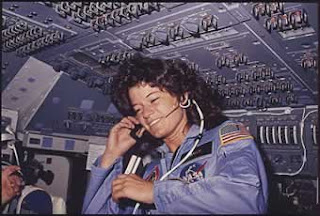 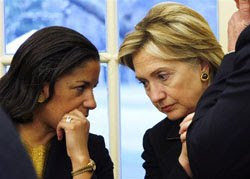