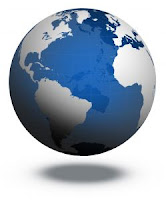 The German Marshall Fund released yesterday the results of its Transatlantic Trends survey on popular perceptions of immigrants in the US, Canada, France, Germany, Italy, the Netherlands, Spain, and the UK. Some interesting key findings: