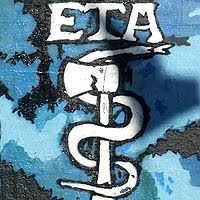 On this day in ...
...2006, Euskadi Ta Askatasuna, the group that favors separation of the Basque region from northern Spain and southwest France, and is better known by its acronym, ETA, declared a permanent ceasefire following 4 decades of political violence that claimed more the 800 lives. "In a statement released to Basque media," the BBC reported, "the group said its objective now was 'to promote a democratic process in the Basque country'." In recent days, however, allegations of ETA violence have resurfaced.

Yes, but they shot a policeman in an area not too far from Paris last week.