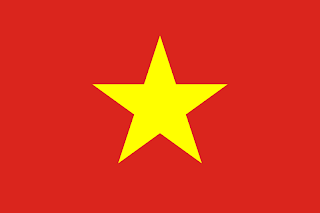 The United States pulled out of an intractable, expensive and highly destructive war in Vietnam in 1975. For decades thereafter, relations between the two countries was nonexistent. But then ever so slowly came the thawing. Trade was a big part of The Great Thaw. Since time immemorial, whether the war involved companies or countries, real peace came only after the warring parties had established strong and deep trade ties between them. Trade has a way of creating new relationships and new memories.

In United States — Anti-dumping Measures on Certain Shrimp from Viet Nam (DS404), the two countries once again face off on some heated issues. The U.S. believes Vietnam is "dumping" large quantities of shrimp into the U.S. market. In trade law, dumping occurs when the exporting country sells its products into the domestic market either for less than the cost of production or less than the price sold at home. It is an unfair trade practice, and most countries have laws against such a practic 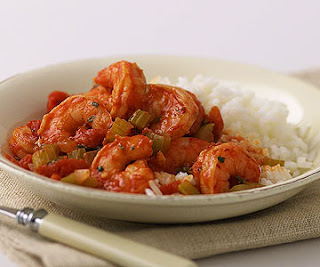 e. Vietnam, however, takes issue with the way the United States has calculated the so-called "dumping margin" -- an additional charge the U.S. imposes on Vietnamese shrimp to raise the price to more accurately reflect its normal value (i.e., it's "fair price"). The U.S. dumping methodology has long been under attack, indeed the WTO previously ruled the complicated "zeroing" method in dispute violated U.S. WTO obligations.

In this war, as in the last, Vietnam is likely to win an unexpected victory. What will this mean for relations between the two countries? Thankfully, in a sign of how far we have come since 1975, it is likely to have no effect. Trade = Peace