A friend asked me this awhile back, but I realize now that it should be an impossible task. There should be far too many to name in a single blogpost.
It’s like asking someone to name the women in international law. We couldn’t possibly provide a comprehensive response to any such request, but IntLawGrrls includes many such voices here. See posts on
--women who are experts on international law;
--women who participated in recent meetings or the leadership of the American Society of International Law;
--or the many regular contributors and guest bloggers on IntLawGrrls.com (see list at right). Still, not enough women in international law.
The field has made some progress in the inclusion of African-American and other Black women since people like the late Professor Goler Teal Butcher, an IntLawGrrls foremother, opened new paths. (See, e.g., Henry J. Richardson, Tribute: African-Americans in International Law: for Professor Goler Teal Butcher, 37 Howard Law Journal 21 (1994) and Hope Lewis, ed., Blacks in U.S. Foreign Policy: A Retrospective (TransAfrica Forum, 1987).
Still, we “have promises to keep,/And miles to go before (we) sleep.”
I will likely inadvertently omit some obvious names, but one must begin somewhere...So, here’s a start. I hope that readers will add names in the comment section or contact me directly with updates so that there can be a “part II” (and, someday, an impossibly long list).
Special thanks to Dr. Jeremy Levitt, who organized a roundtable: “Toward an International Law of Black Women: New Theory, New Praxis” co-sponsored by ASIL and the Florida A & M University College of Law in March. Thanks as well to members of the Association of American 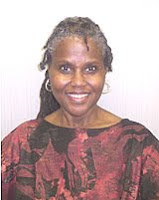 Law Schools Minority Law Professors’ List-serv for their suggestions. Of course, this list does not include non-Global Law fields in which these scholars teach, so I've linked to their bio pages for the full story.
Adjoa A. Aiyetoro, (photo, right) Associate Professor of Law, William H. Bowen School of Law, University of Arkansas, Little Rock (International Human Rights Law, Reparations) 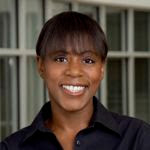 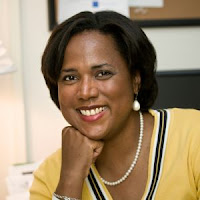 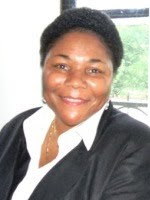 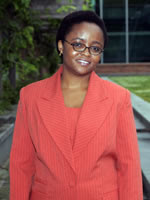 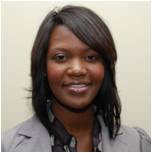 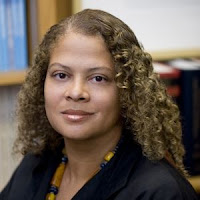 Thank you for this amazing list Hope! I see some old friends numbered in the group, but also plenty of names I was not aware of. I'm with you -- here's hoping we'll soon be too many to count!

Thanks Marjorie!
I told everyone there would be more and there are!!

This is a phenomenal group of dynamic ladies and I just have to pass this on.

Thanks so much for sharing!