From alumna Margaret deGuzman, a guest post contributing more photos -- captions at bottom -- from the just-ended the ICC Conference, another in IntLawGrrls' series on events in Kampala) 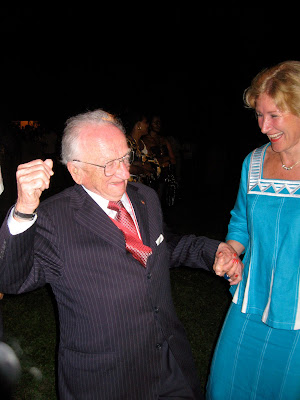 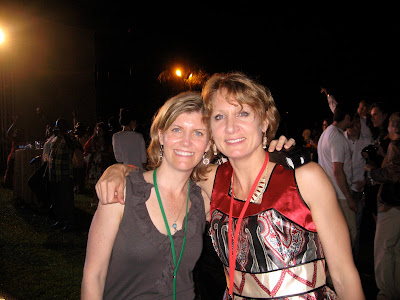 IntLawGrrl Beth Van Schaack (right), who served as academic advisor with the U.S. delegation in Kampala, and me. 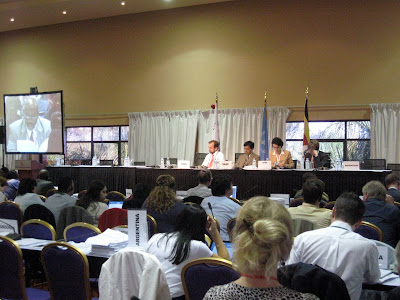 Conference session; at far left of the podium is Prince Zeid Ra'ad Zeid al-Hussein of Jordan, Chair of the Working Group on the Crime of Aggression. 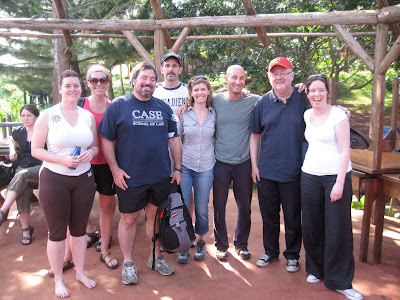 Preparation for whitewater rafting on the Nile River. Familiar faces include Case Western Law Professor Michael P. Scharf, 3d from left. To his right: Robert Petit, former International Co-Prosecutor at the Extraordinary Chambers in the Courts of Cambodia; me; Duke Visiting Assistant Law Professor Noah Weisbord; and Professor William A. Schabas, Director of the Irish Centre for Human Rights in Galway.

by Margaret deGuzman at 1:20 AM