On this day in ....
... 1920 (90 years ago today), the American Society of International Law (seal at left) admitted women to its membership. This decision by the then-14-year-old organization was chronicled at 15 American Journal of International Law 76 (1921). Given the importance of the event -- and the fact that on this anniversary day, ASIL's 2010 midyear meeting is under way in Miami, Florida -- we set forth the full AJIL account:

Resolved, That the regulation of January 29, 1906, concerning the admission of members be, and it is hereby, amended by changing the word 'man' to 'person'.

Any person of good moral character interested in the objects of the Society may be admitted to membership in the Society. 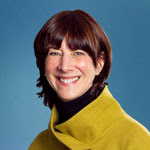 In the interim 90 years, 4 women have served s ASIL Presidents: 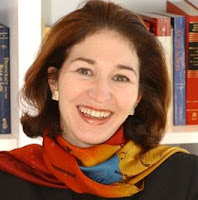