(Delighted to welcome back alumna Ruth Wedgwood, who contributes this guest post) 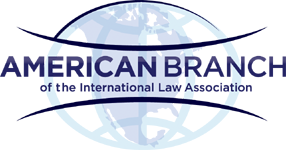 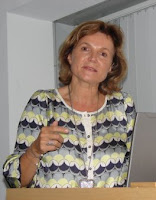 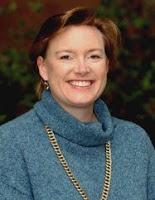 studies are published both in the biennial proceedings of the Branch and will soon be published on the web as well. The American Branch director of studies is IntLawGrrls guest/alumna Andrea K. Bjorklund (left), Professor of Law at the University of California, Davis.
Membership is a value-proposition, with lots of opportunity to break outside the bubble of American views of international Law. Besides, the next Biennial ILA meeting in August 2012 is in Sofia, Bulgaria, the pearl of the Black Sea. The 2014 meeting is set to be held in Japan, and the 2016 meeting in Washington, D.C.
For more information, contact yours truly, Ruth Wedgwood, President of the American Branch of the ILA, at rwedgwood@jhu.edu. Or visit the American Branch website for full details on membership.
We look forward to your participation!