Taking the long view: Responsibility to protect, in Libya and beyond 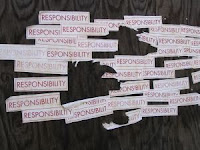 (My thanks to Daniel Stewart, Visiting Lecturer and International Human Rights Clinical Teaching Fellow with the Human Rights and Genocide Clinic at my home institution, Cardozo Law; he contributed significantly to this post)