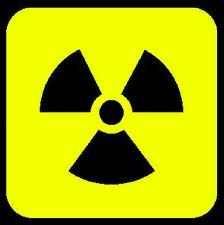 On this day in ...
... 1961 (50 years ago today), in Geneva, Switzerland, negotiations on a proposed nuclear test ban treaty were adjourned indefinitely. The United States, Britain, and the Soviet Union had been discussing the proposal over the past 34 month period; efforts ended upon the reading of an official Soviet rejection a U.S.-British plan to forbid atmospheric nuclear testing. That plan had been announced 5 days earlier, in the wake of Soviet resumption of just such testing. The United States would resume underground tests on September 15.