Dudziak on ending "war," yet not war powers 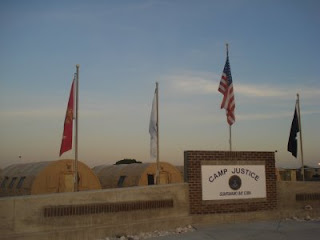 IntLawGrrls contributor Mary L. Dudziak, author of War Time (2012), took on the Obama Administration in an op-ed in today's New York Times.
She noted U.S. announcements that it's winding up military deployments in Iraq and Afghanistan – conflicts on which we've frequently posted – and argued that there should be a simultaneous winding-up of certain post-9/11 policies:

'Because the end of a war is traditionally thought to be the moment when a president’s war powers begin to ebb, bringing combat to a close in Afghanistan and Iraq should lead to a reduction in executive power – including the legitimate basis for detaining the enemy.'