From IntLawGrrls reader Sasha E. Radin, who's a Visiting Research Scholar in the International Law Department of the U.S. Naval War College in Newport, Rhode Island, comes word of an interesting upcoming conference. 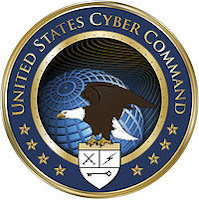 It's co-organized by the NWC International Law Department, chaired by Professor Michael Schmitt, and the Maryland-based U.S. Cyber Command, whose Staff Judge Advocate is Air Force Colonel Gary Brown. Both men will speak at the conference.
According to organizers, the aim is to

'bring together operators, policy makers, technical experts, and legal scholars to examine the legal norms that govern both cyber strategies and the use of cyber capabilities during armed conflict and other military operations.'

Selected papers will be published in a volume of the International Law Studies (Blue Book), a series dating to 1901.
As detailed in the agenda available here, topics to be discussed include: national security law and cyberspace; self-defense; cyber conflict and the law of armed conflict; and the road ahead. Panelists will include academics and an array of past and present governmental officials, both military personnel and civilians, not only from the United States but also from the Netherlands, Germany, Britain, Canada, Sweden, and Israel. 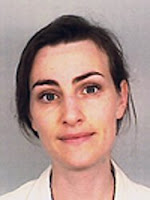